Nick is like a force of nature; He is unstoppable. He says he hustles every day, and I believe him – he will try anything and everything in his pursuit for freedom, and not only will he try out & test out – he’ll also report back.

Nick is the Chief Hustler over at SideHustleNation.com. SideHustleNation is an online community for people who are ?hustling to build side businesses while still grinding away at their 9-5 day jobs.

Nick got his first corporate job in 2005, which took him from Seattle to D.C., where he found himself with more free time than he knew what to do with. Not knowing anyone outside of the office, he spent a lot of nights and weekends at home watching TV. One day while collapsing into the couch cushion, he asked himself, What can I do that s more productive? – And had I been present at the room, this would probably be the moment when I scream “Time Hacker! You’re a TURE time hacker!”. But I’m diverting.

Nick’s answer was to start hustling. Every day.

Nick s first side hustle was a website offering comparison-shopping for footwear, allowing those in search of a deal to browse a wider range of options than more general comparison-shopping sites. The site made significant money from advertising and affiliate marketing and ran for nearly 10 years before Nick shut it down to focus on a new project: Side Hustle Nation.

Being the Side-Hustling king, Nick is a savvy delegator; He uses task-based services, such as Fancy Hands, contract-based teams that have been working for him on-and-off for over 8 years now, as well as having a full-time VA he found through Elance.
Each service serves a different purpose in his business, and Nick is not afraid to use the delegation card to make his dreams come true.

Inbox. Sometimes he even finds himself wondering why he spent so much time putting it off, when the task itself was so short. I guess we all struggle with inboxes:)

Cold showers! Nick uses them to get focused and energized for the day, and he swears by them.

Nick’s a true entrepreneur at heart – he would use the extra time to create more content! He reports that the written content is the fuel that drives his business forward, so naturally this is what he wants to spend more time on. 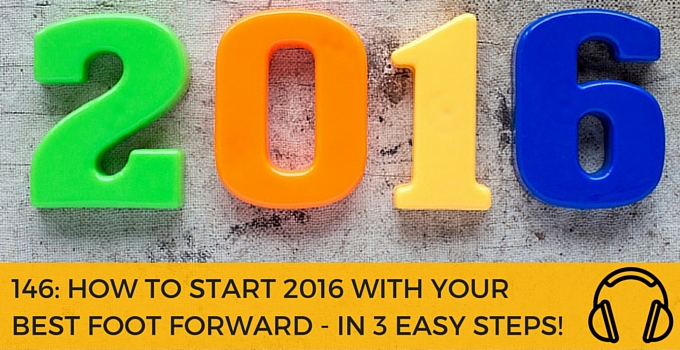 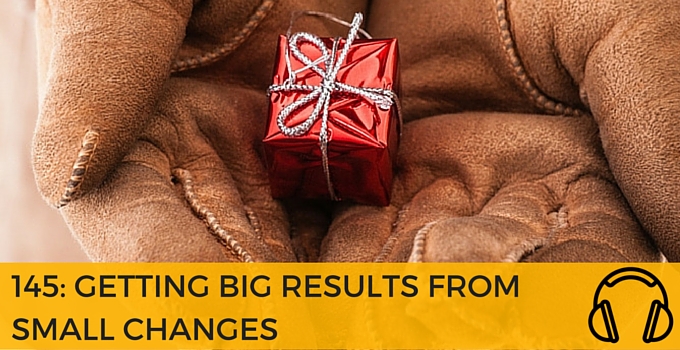 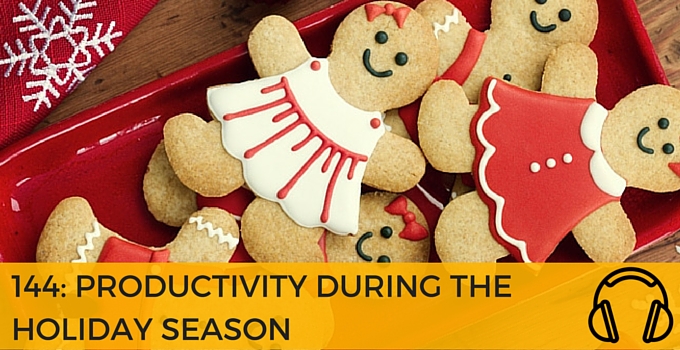 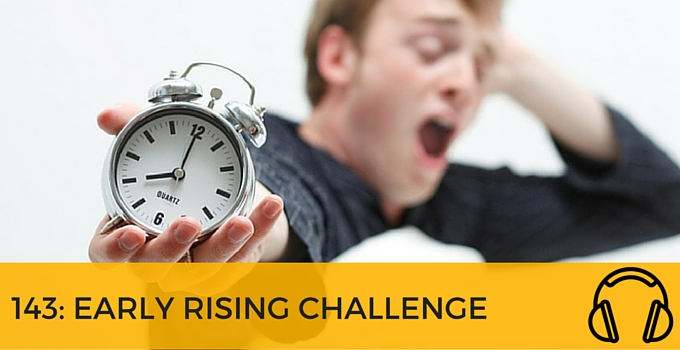